Meet the highest paid Youtube stars – Forbes has compiled a list of the highest-paid YouTube stars of 2015, and the results aren’t all that surprising. The list includes comedians, dancing violinists, and beauty vloggers who attract millions of viewers online. Who made the cut?

Channel: Smosh – Subscribers: 21 million
The comedy duo posts sketches and lip-sync videos, and they even have their own store. 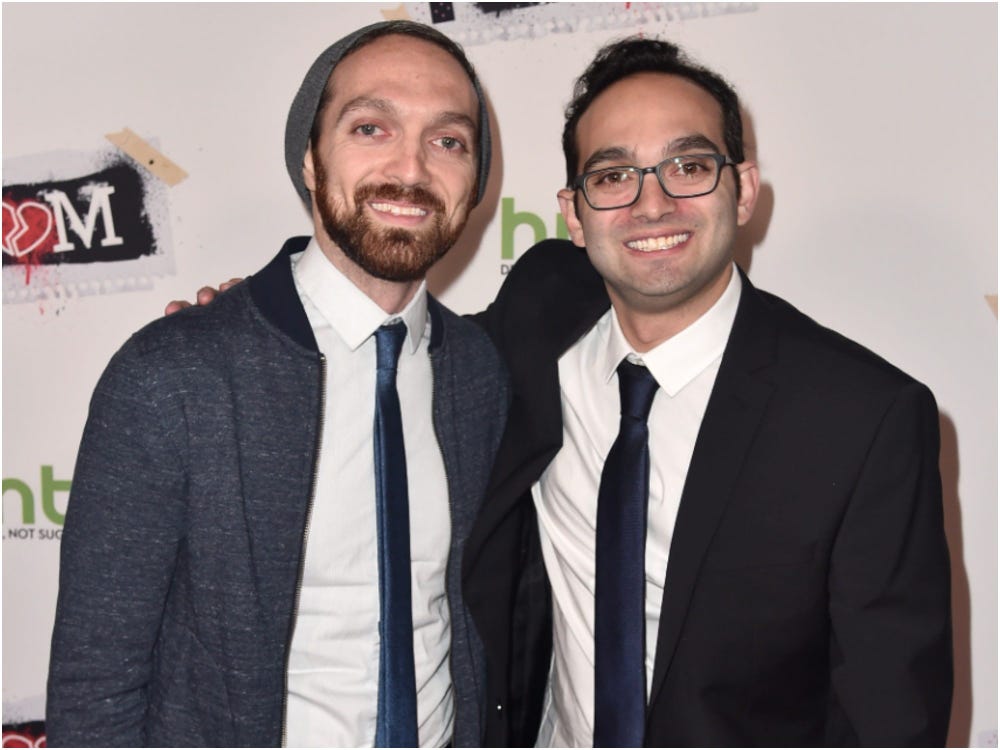 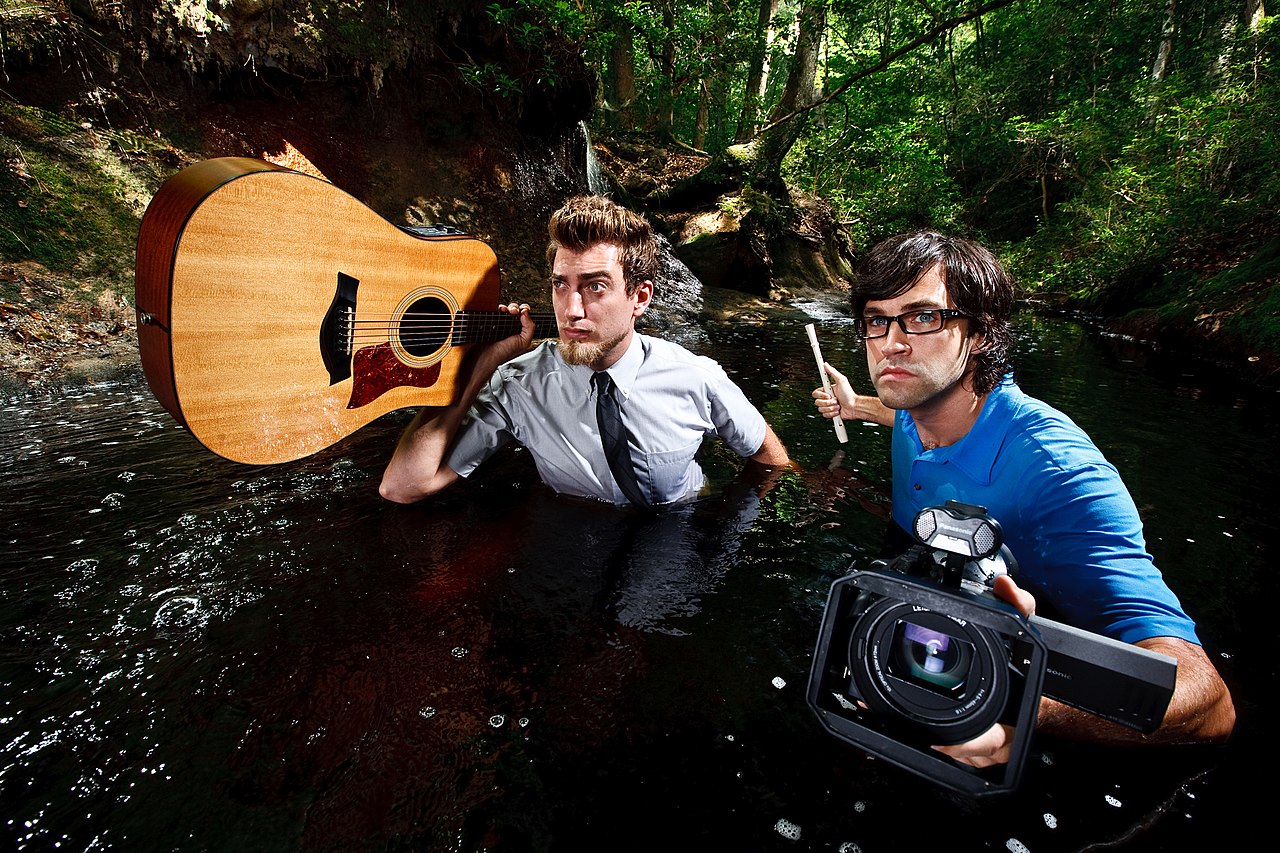 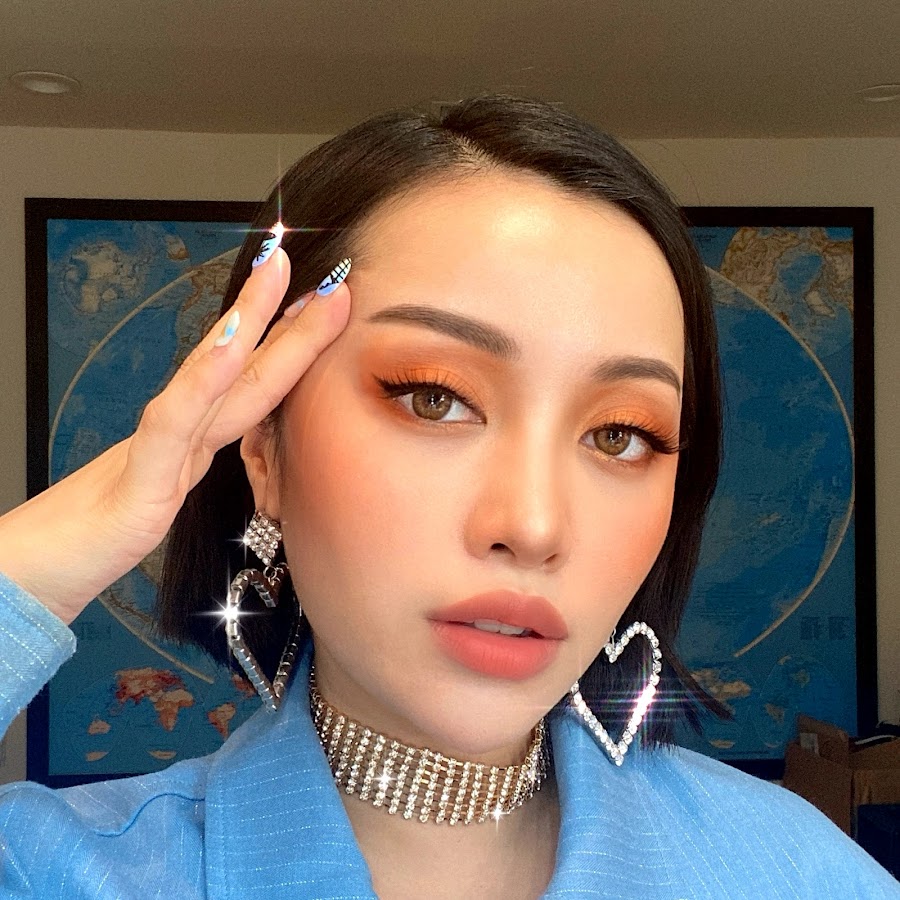 Channel: Michelle Phan – Subscribers: 8 million
Michelle is famous for her make-up tutorials, and has a makeup line with L’Oréal.

This site uses Akismet to reduce spam. Learn how your comment data is processed.